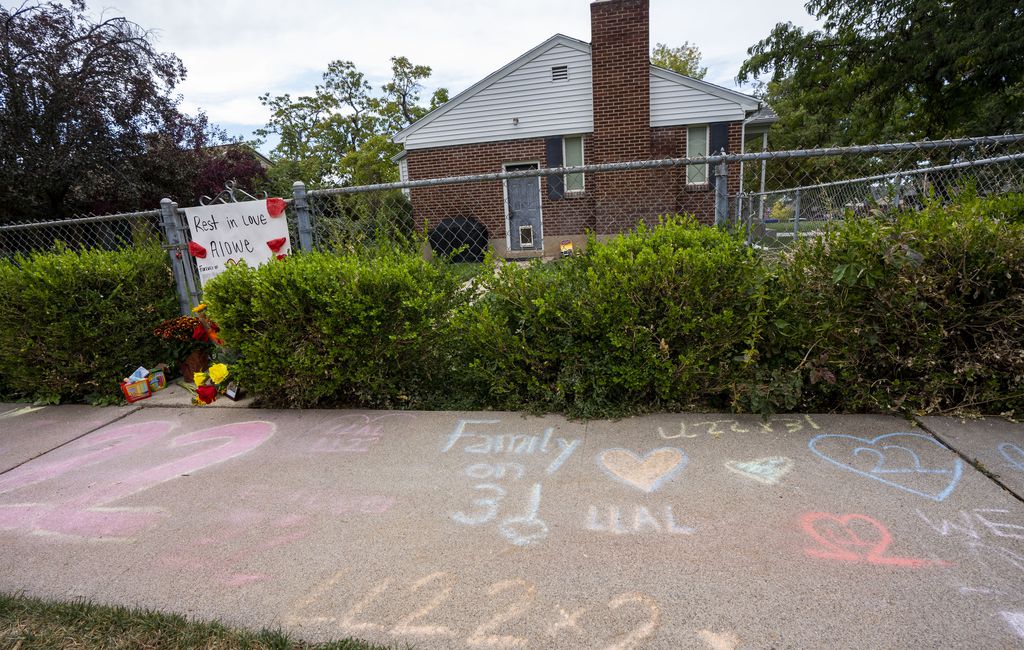 Records show the suspect had been charged with a series of crimes and was last released from jail in March.

The 22-year-old suspected of fatally shooting University of Utah football player Aaron Lowe at a house party has been charged with an escalating series of crimes in recent years, from retail theft to robbing victims he found through KSL Classifieds.

Buk Mawut Buk is still on probation for one of two robberies he was convicted of committing in 2019. He was last released from jail in March, after an officer stopped a stolen car he was in on Nov. 1. In that case, court records said, police found a stolen handgun on the floorboard where Buk said he was sitting in the back seat, and in his pocket, police found ammunition consistent with the caliber of the recovered weapon.

But charges of gun possession and theft by receiving stolen property were dismissed, and Buk pleaded guilty only to failing to stop at the command of law enforcement. He was sentenced to 115 days that he had already served and was released.

George Bekmezian, a victim in one of the robbery cases, said he was shocked to hear of Buk’s Sunday arrest in connection with Lowe’s death. He thought Buk would be behind bars for at least five years, he said, for robbing him and his daughter while holding up what they thought was a firearm in 2019. Police later determined it had been a BB gun, while his accomplice held a knife, court records said.

“I started trying to figure out, why is he walking the streets and not in prison?” Bekmezian said of his reaction.

Salt Lake County District Attorney Sim Gill defended his office’s handling of Buk’s past charges. In the most recent case, he noted, multiple people had been in the stopped car, and “we could not definitively attach any one person to a gun” based on available evidence. Buk “pled to the charge for which we had the evidence,” Gill said.

And when prosecutors sought to revoke his probation in the robbery conviction, citing the new allegations, Buk was assessed to be a “moderate risk,” Gill said.

”So, we can speculate all we want. That’s the way our process sort of works,” he said. “And our focus really is this allegation of a very serious issue [in Lowe’s death], which we are working diligently to screen as quickly as we can and put that case together and gather all the evidence.”

Buk is being held without bail in the Salt Lake County jail following his arrest on suspicion of aggravated murder, attempted murder and felony discharge of a firearm, according to the Salt Lake City Police Department. Buk has not been formally charged with any crime in connection with Lowe’s death.

Lowe was killed during a Sugar House party early Sept. 26 after uninvited guests, including Buk, were asked to leave, according to the probable cause document filed for the warrant for Buk’s arrest. According to police, Lowe and a woman allegedly shot and injured by Buk were both invited guests.